5 life lessons for travelling with a baby 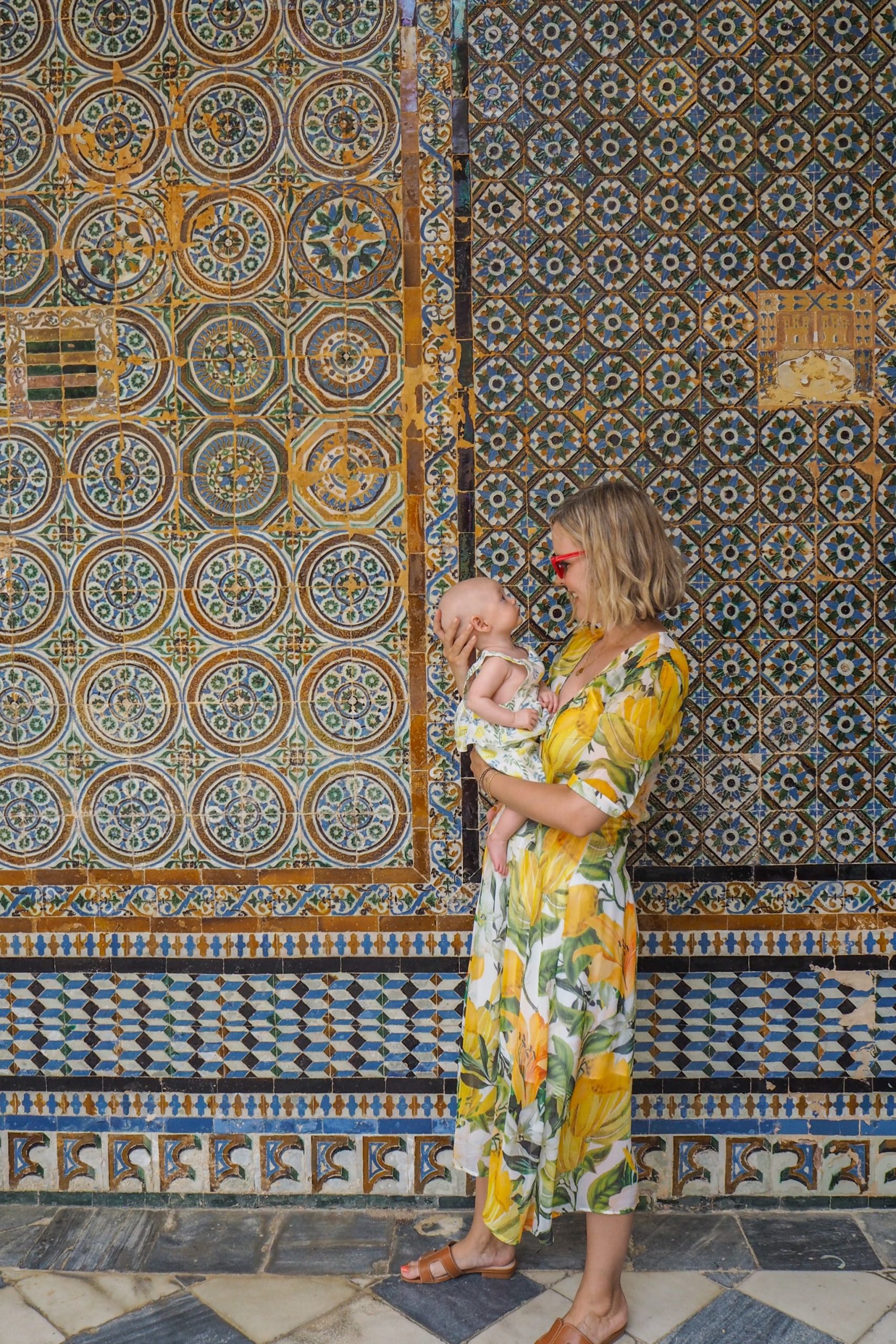 We went away with Peggy for a month. Yes, an entire month.

When we booked it (before she was even born! To save on flights, obviously), we thought it would be one of those never ending holidays but in fact, it went by in a blink of an eye and we wished we’d stayed longer!

It was definitely different to any other trip we’ve done together but looking back, it was such a great time for us all to spend together, and thought I’d put a few memories down: 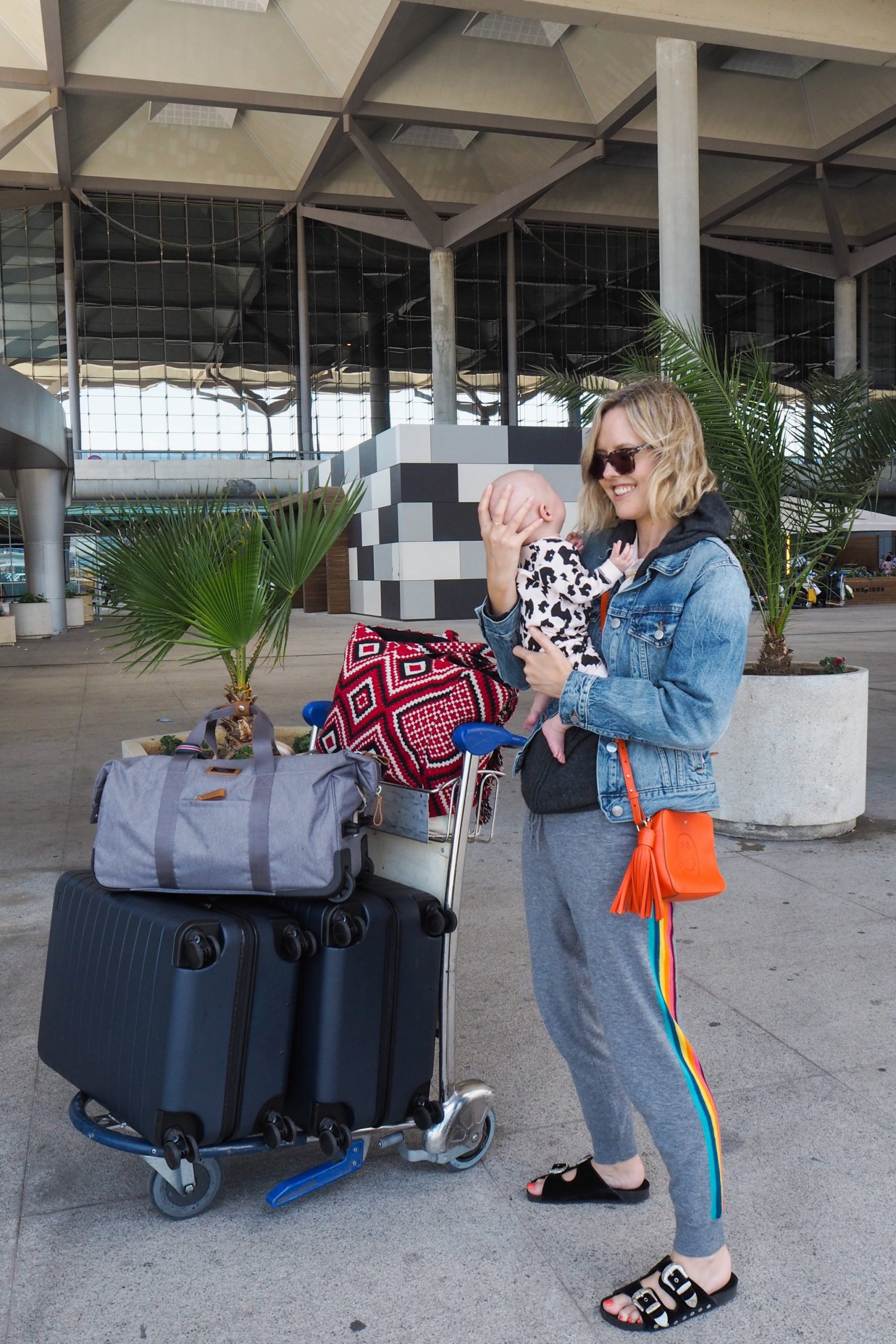 EXPECT TO PACK A LOT (BUT NOT EVERYTHING)

Thankfully, you get more luggage allowance with a baby, and airport staff are a lot more leniant with baggage, car seats, milk to take onboard etc (do look up your particular airline before travelling). We packed approx 17 muslins, tons of nappies (we knew we could buy them out there but a) they’re more expensive and b) it meant we didn’t need to worry about them for a few days), more clothes than Peggy could ever wear for 28 days and a Sleepyhead (we didn’t have any vacuum bags so it took up half of an entire suitcase).

But we also didn’t pack as much as we expected…

I’m not going to talk on behalf of parents with toddlers, as know that’s a different story but Peggy, at 3 months, really didn’t need much. For the plane we just had muslins, a spare bottle with milk, calpol, a few toys and a change of clothes. For the rest of the trip we survived on a couple of toys everyday – the change of scenery and fresh sea air was enough to entertain her. 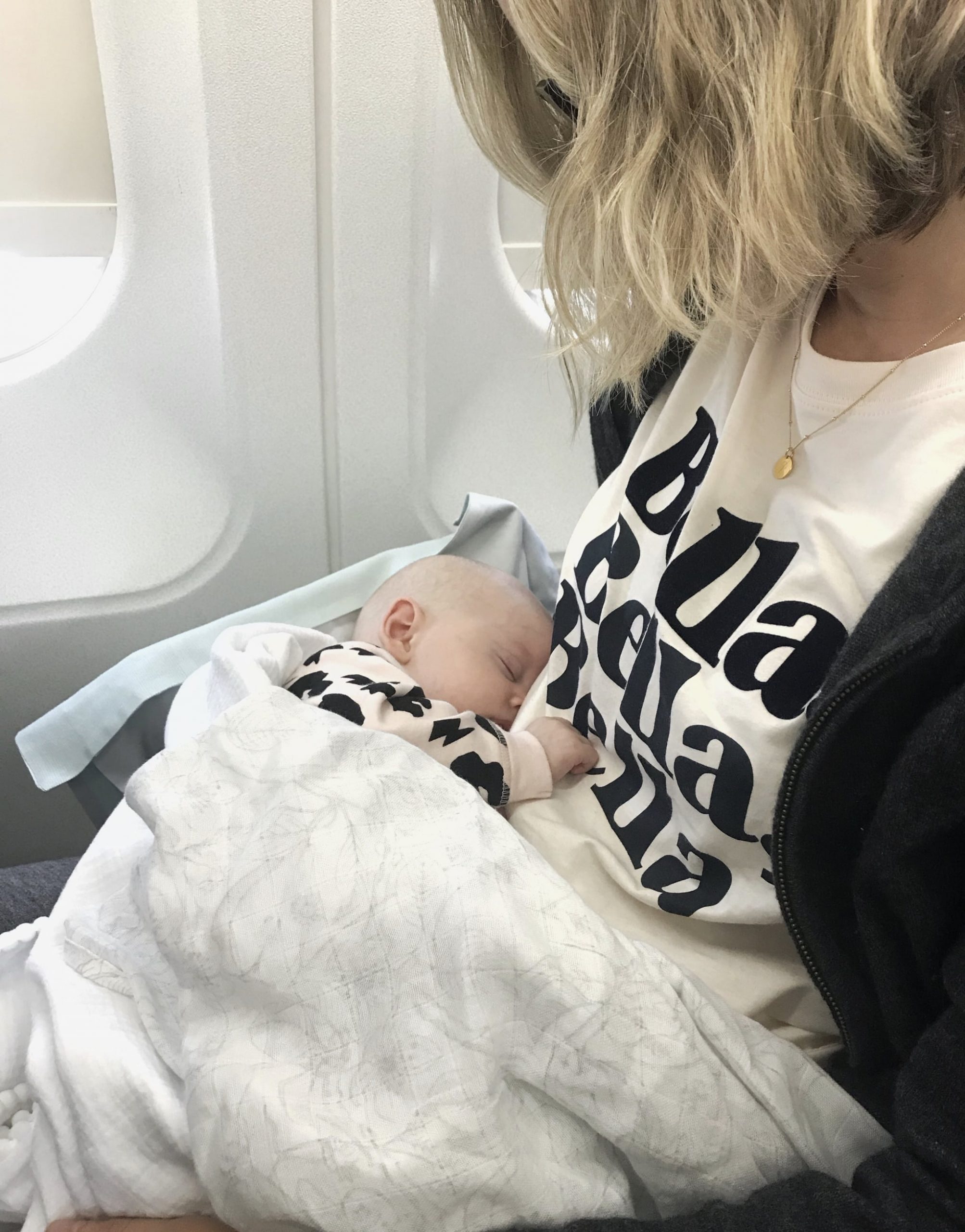 I love flying: the airport, the excitement, the shops. But suddenly with a baby all of this excitement diminished and I had the fear of those plane doors closing, leaving me with the screaming baby in the aisle. If this did happen, do you know what? I’m not sure I’d care that much – I’d be far more worried that Peggy was unhappy than if Sandra on row 3 was bothered.

And in actual fact, Peggy was a dream – she started to get a bit ancy as we were on the runway but a friend told me to feed her on the way up to calm her and it worked! The combination of the white noise, movement and feeding sent her to sleep in my arms (which hasn’t happened since about week 8!) and she didn’t wake up until we landed. And the same on the way home.

I suppose the thing to remember is that the flight is such a small part of the holiday, even if it is tough, it’s over before the holiday has even begun. 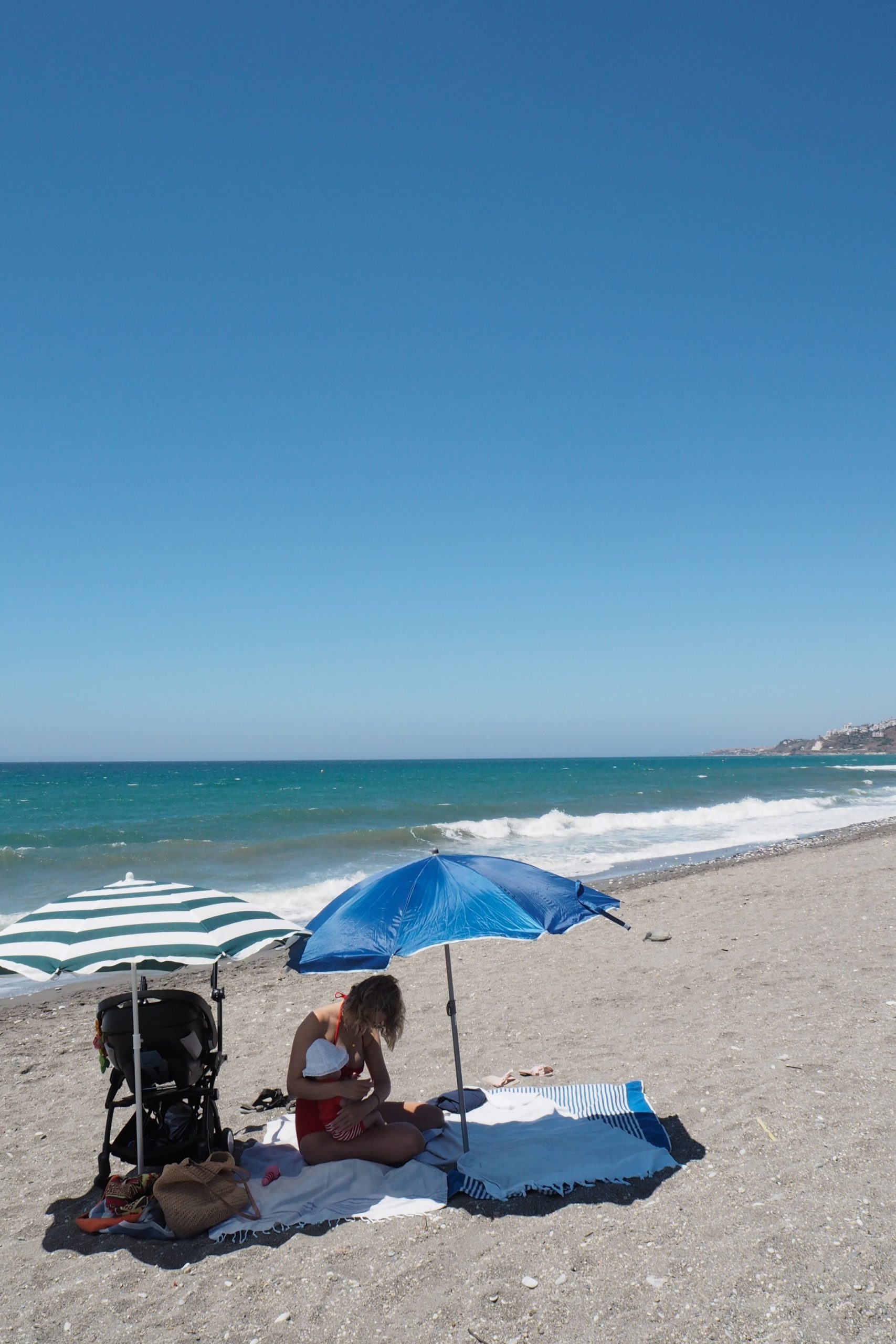 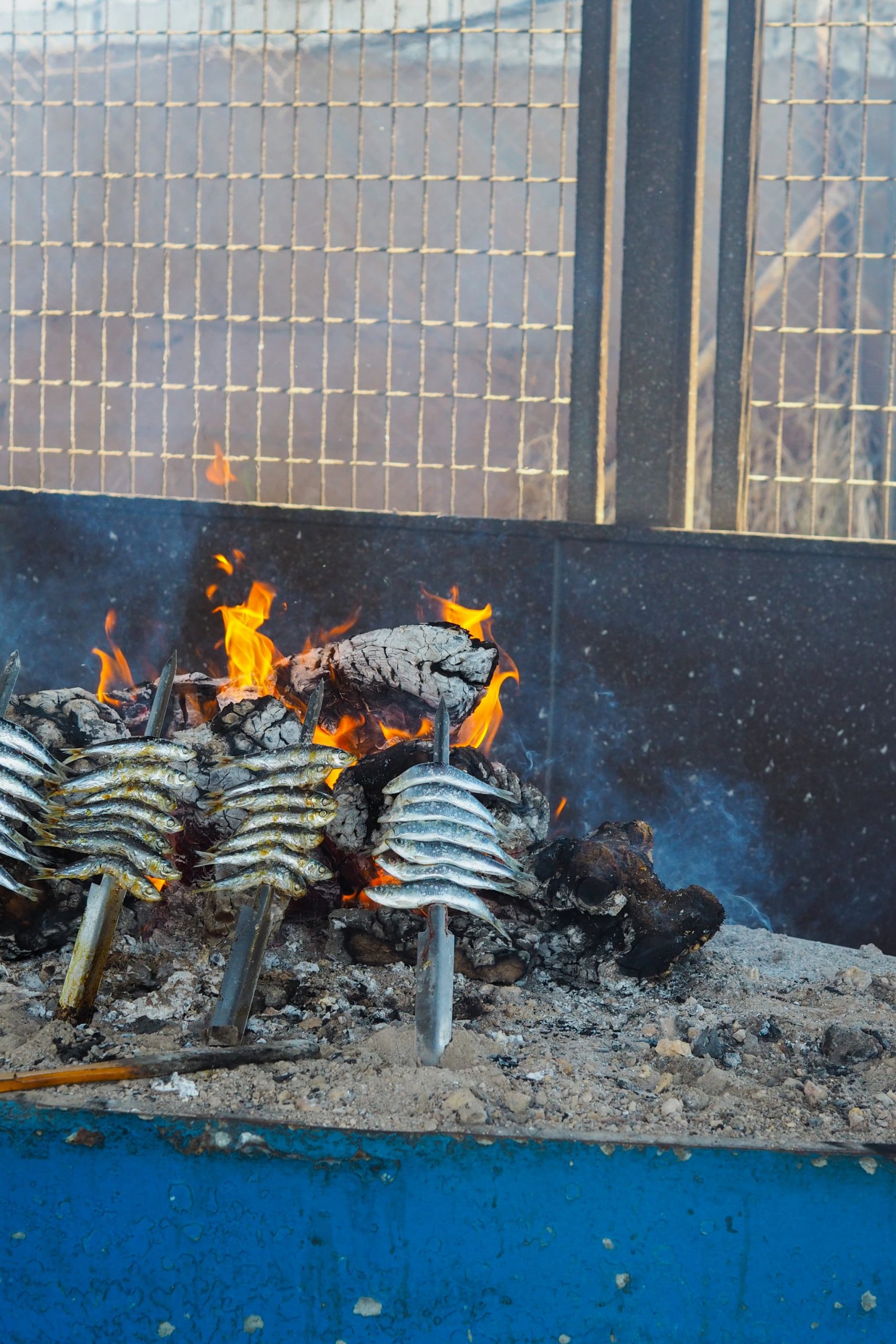 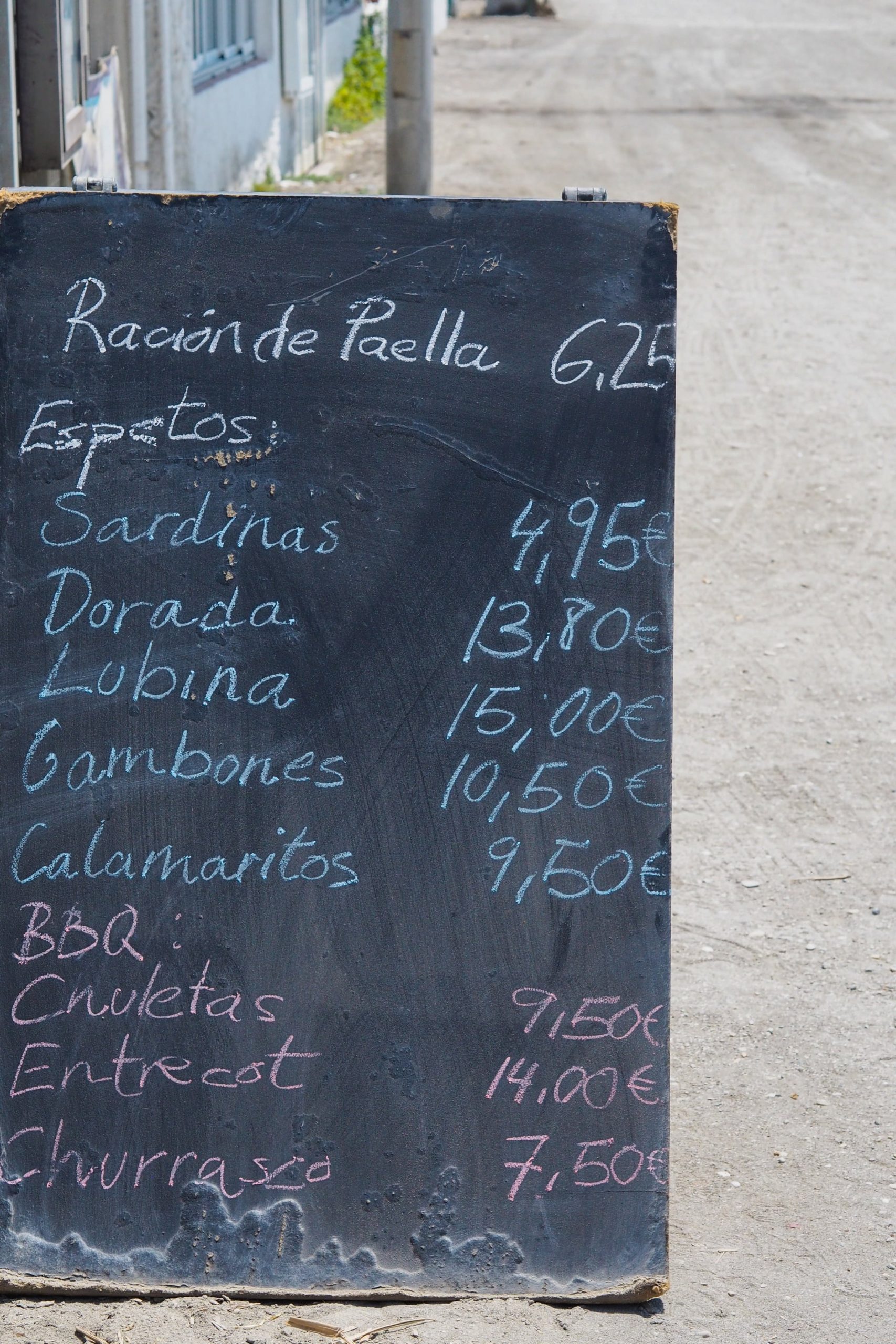 WE DIDN’T GO OUT AS OFTEN AS EXPECTED

In my head, I knew Peggy would only be 3 months, but I still underestimated her nap schedule, thinking we’d be spending our days on the beach, she’d nap in her pram and I’d feed when necessary.

It didn’t work like this. Peggy still had the awake time of a newborn by the time we went – meaning she couldn’t be up for longer than an hour before needing to nap and for us, gone were the days she’d drift asleep on me or easily in a pram. The sun was just too bright for her eyes even in the shade and napping outside was virtually impossible.

Instead, we used our month away to really try and get her on a sleep schedule and teach her to go to sleep on her own in a travel cot. The first few weeks were tough but we persevered (the book Sleep Sense helped immensely) and now we can (usually) put her down for a nap without too much trouble. But it meant we rarely left the flat and instead would sit on the balcony with some cheese and chorizo most days as opposed to hanging out at beach bars and lounging on the beach.

And we’d always try and turn a negative into a positive – if she wouldn’t nap in the afternoon, we took her for a walk to get ice cream and wandered around the town. 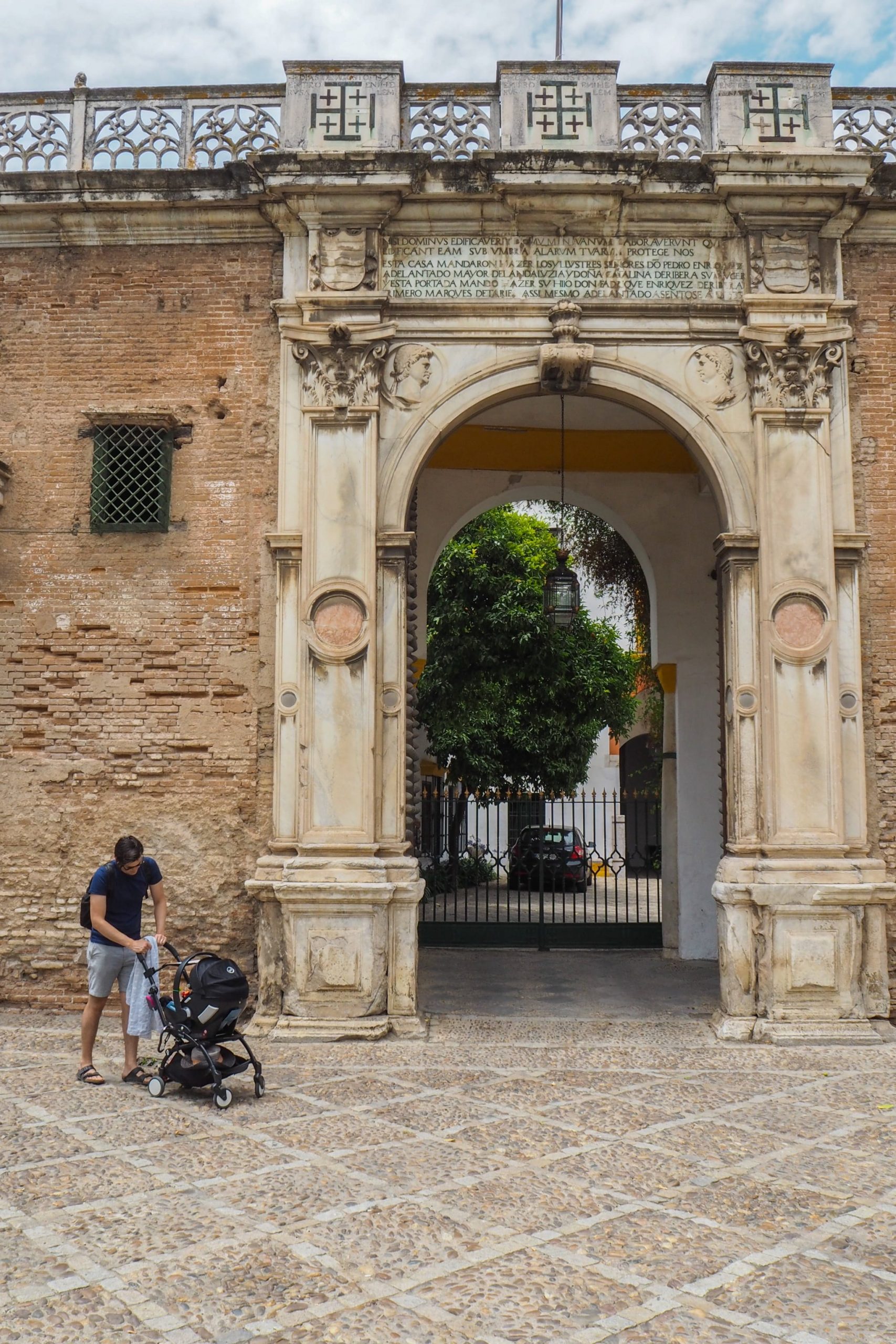 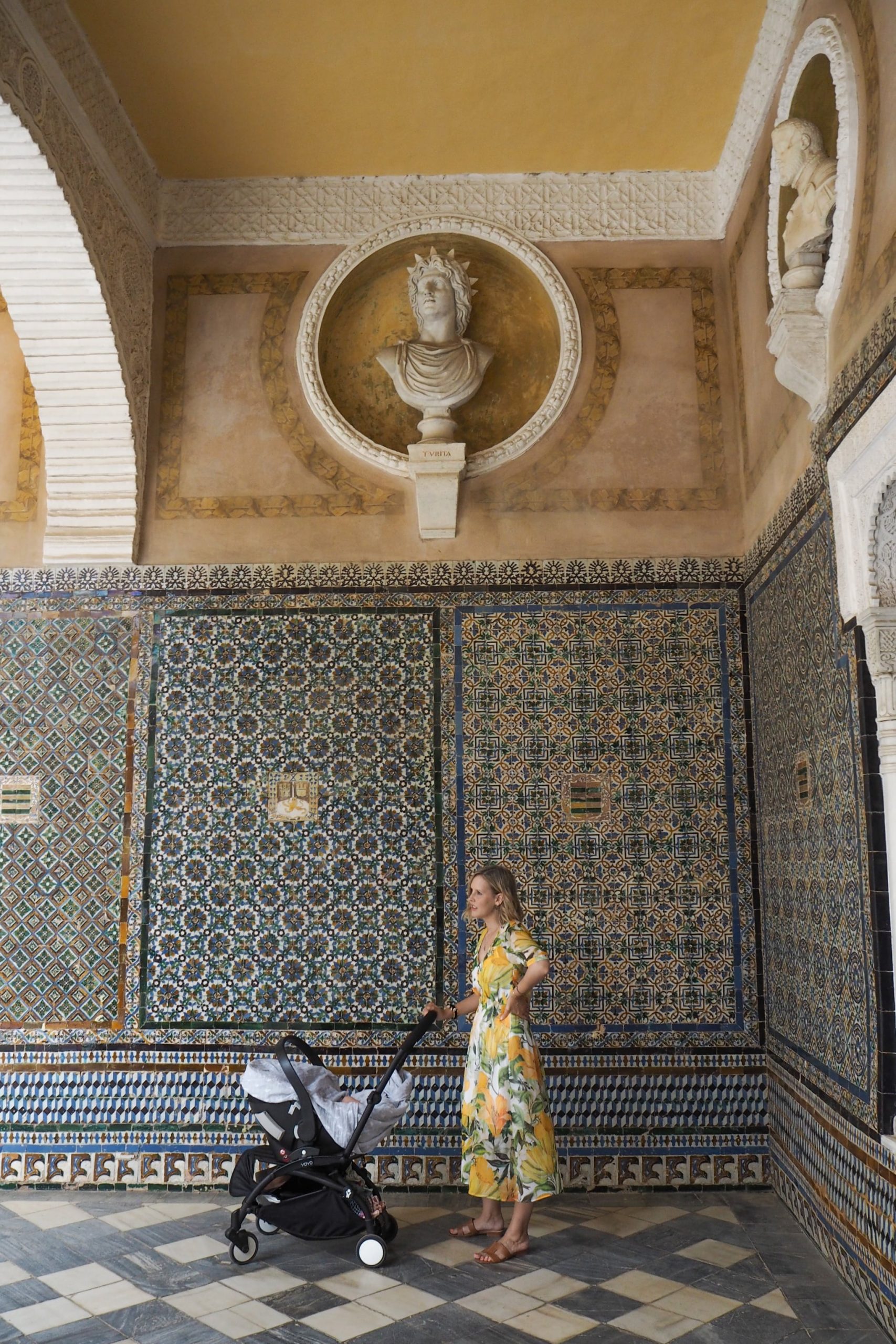 SPAIN IS SO GOOD FOR KIDS

Obviously a huge generalisation here, but the Spanish love kids. Plus all the local families took their babies out at 11pm so there was no judgement on us eating dinner with Peggy in a sling.

Also, the food and restaurants lent itself to eating with a newborn. Peggy wouldn’t sleep in a pram unless walked vigorously (serves me right for being so active in pregnancy!) so taking the pram out for dinner was out of the question early on. We accepted that some nights it was good to give her some consistency and just stayed in and watched Netflix (or Love Island) whilst she had a solid sleep. And other nights, we did her bathtime routine, changed her into her pjs, fed her and then took her out in the baby carrier – tapas was perfect for us as we could stand at the bar eating and drinking whilst she (mostly) slept. Then we transferred her to the cot when we got back around 10pm. 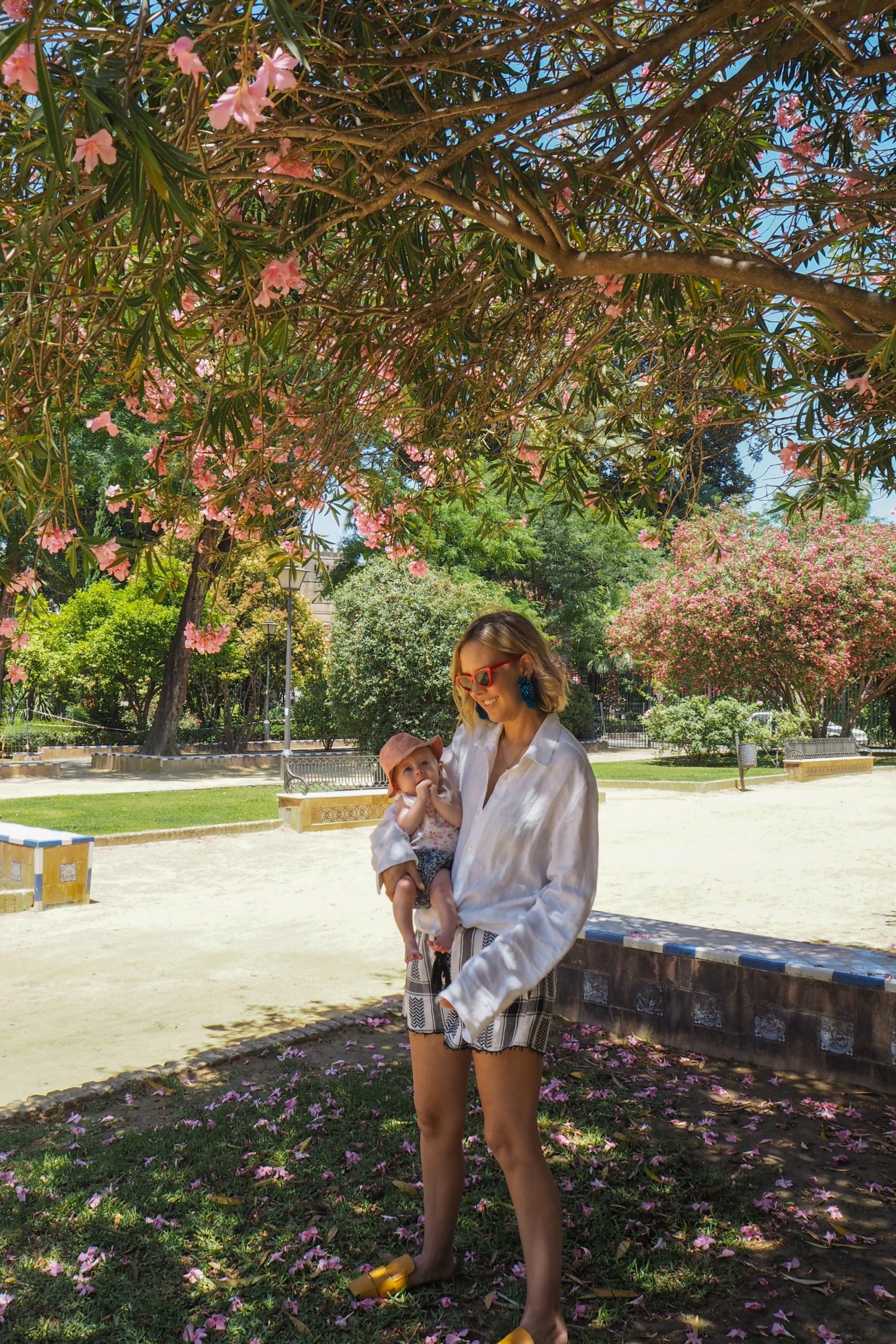 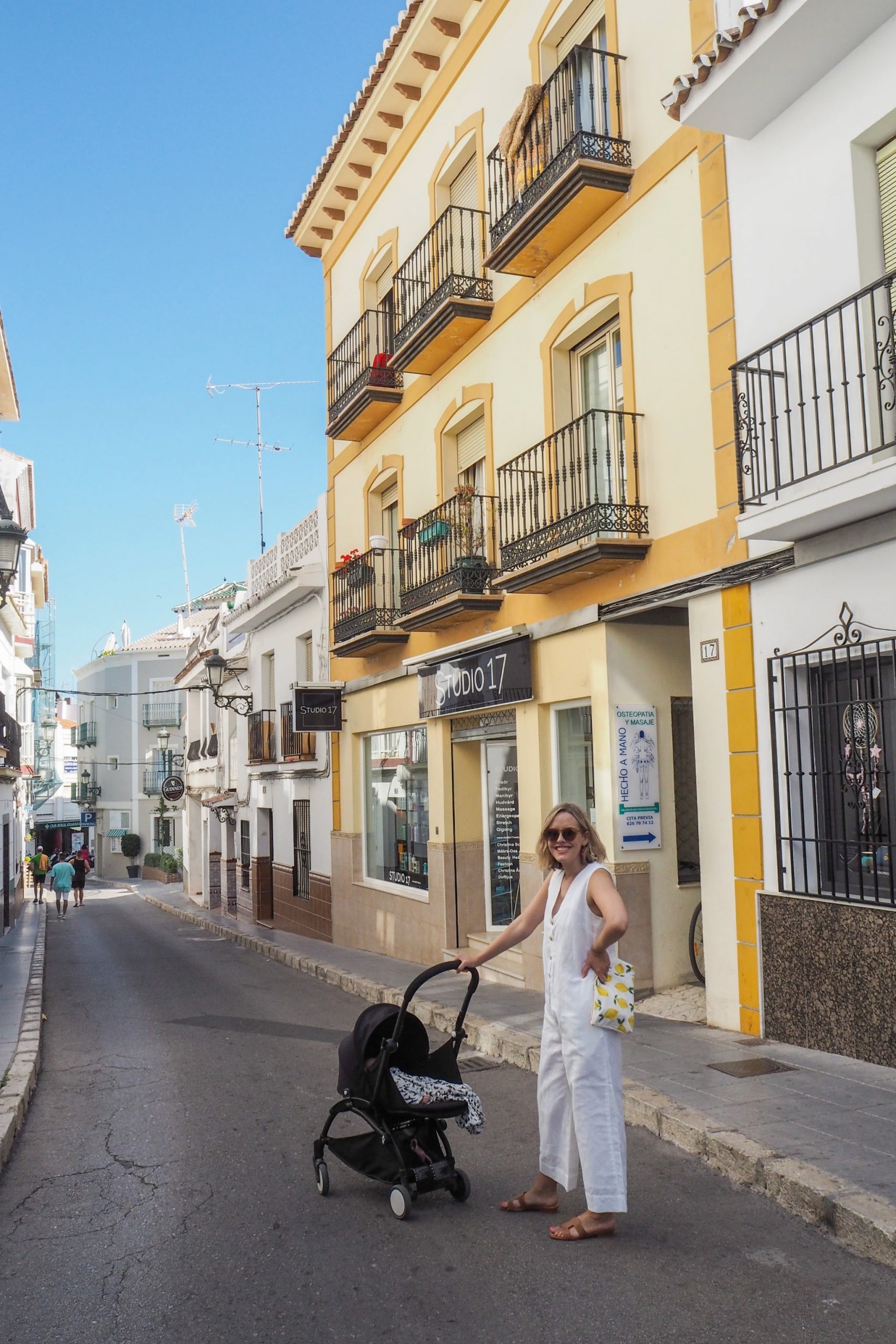 WE WERE MORE RELAXED

We did a bit of work whilst away (we couldn’t afford to go away too long without something in the pipeline) but there is something so nice about limiting yourself to only a few projects and then accepting you’re on holiday. I couldn’t take on anything whilst away, and I wasn’t a slave to my inbox as knew I couldn’t do anything extra.

We were present. And in turn we could get Peggy’s naps sorted, we weren’t getting too anxious when she wouldn’t nap, we went with the flow so much more, and I even produced more milk from expressing as I wasn’t so tired, thinking of too many things and trying to multitask. 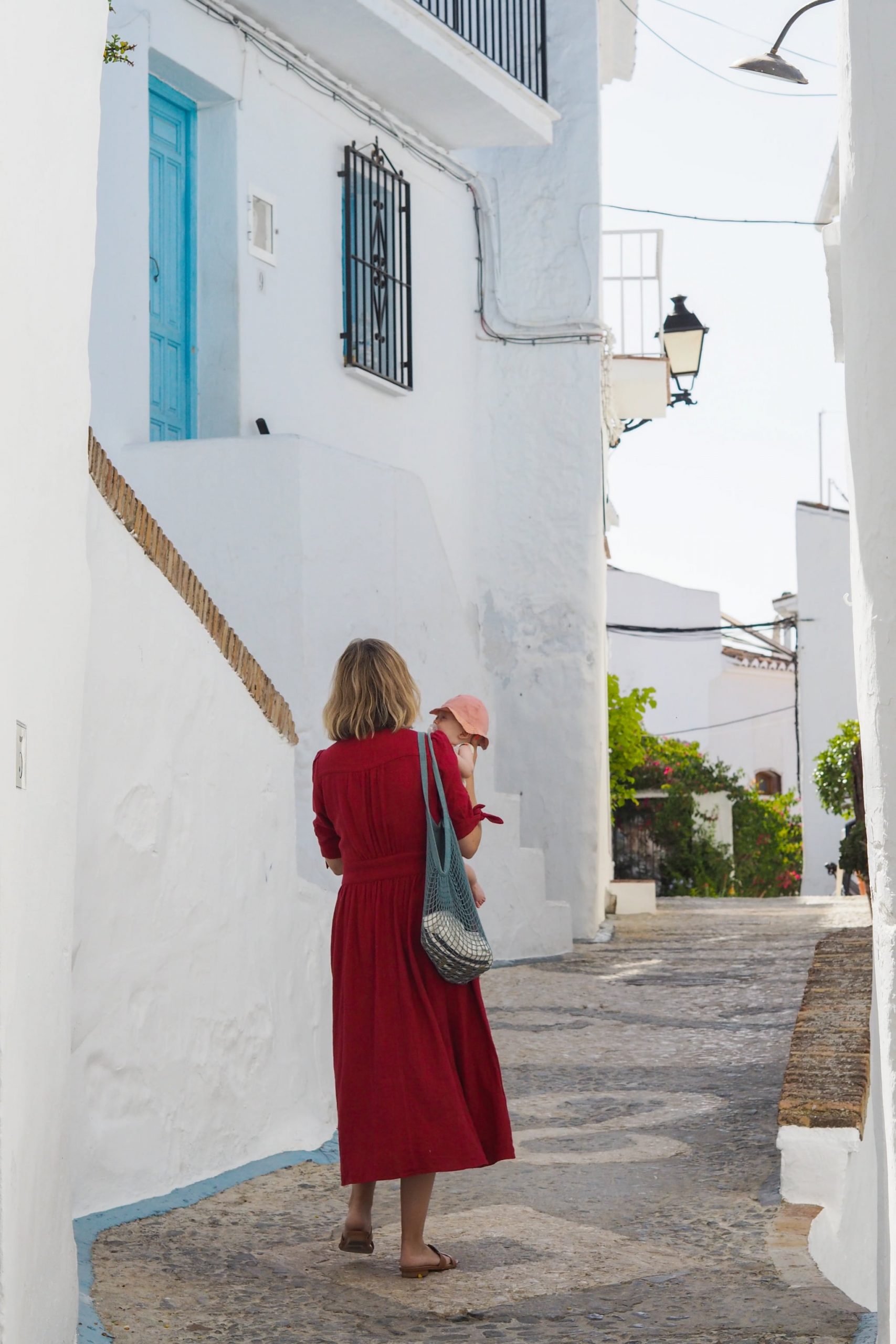 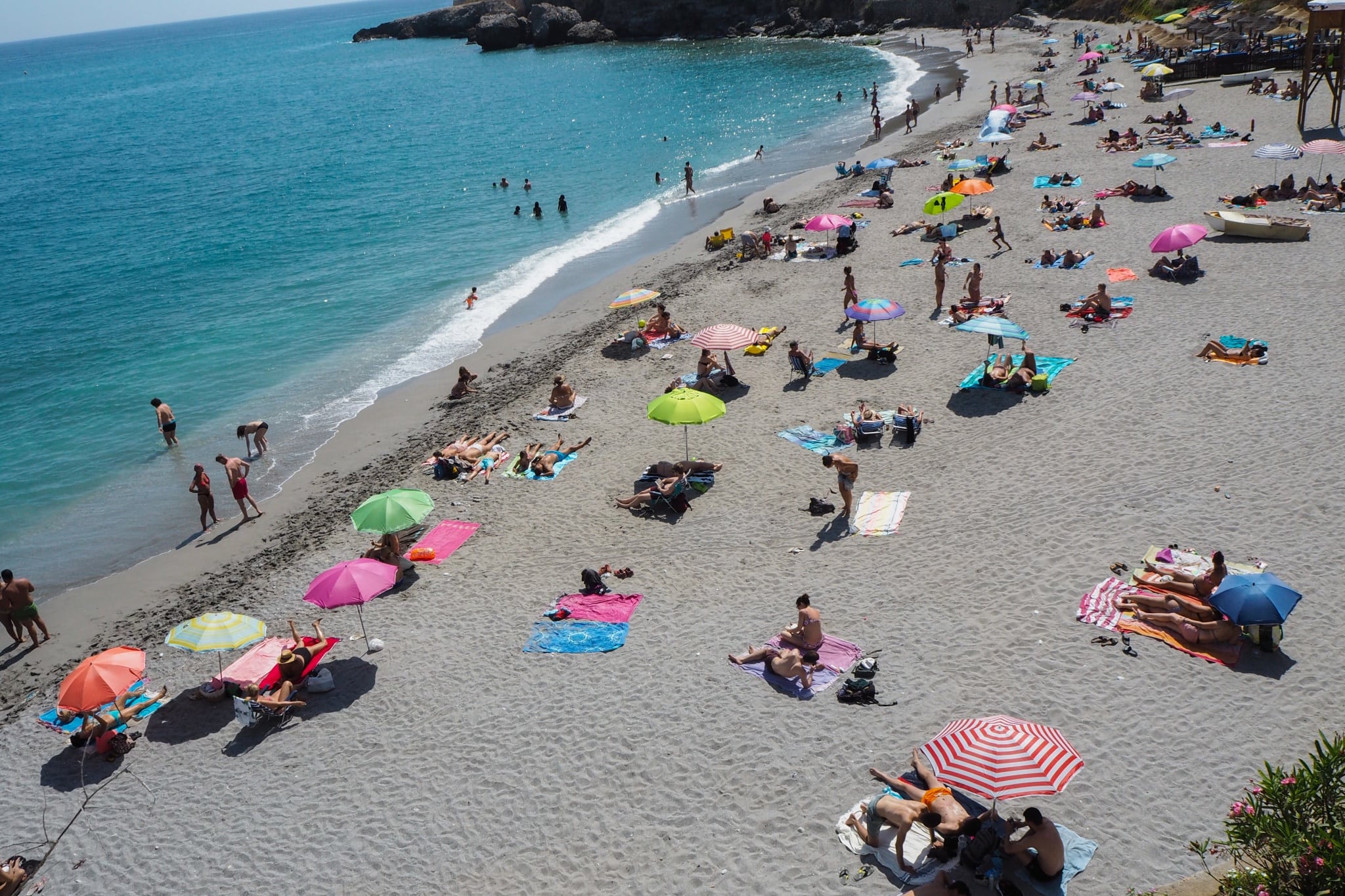 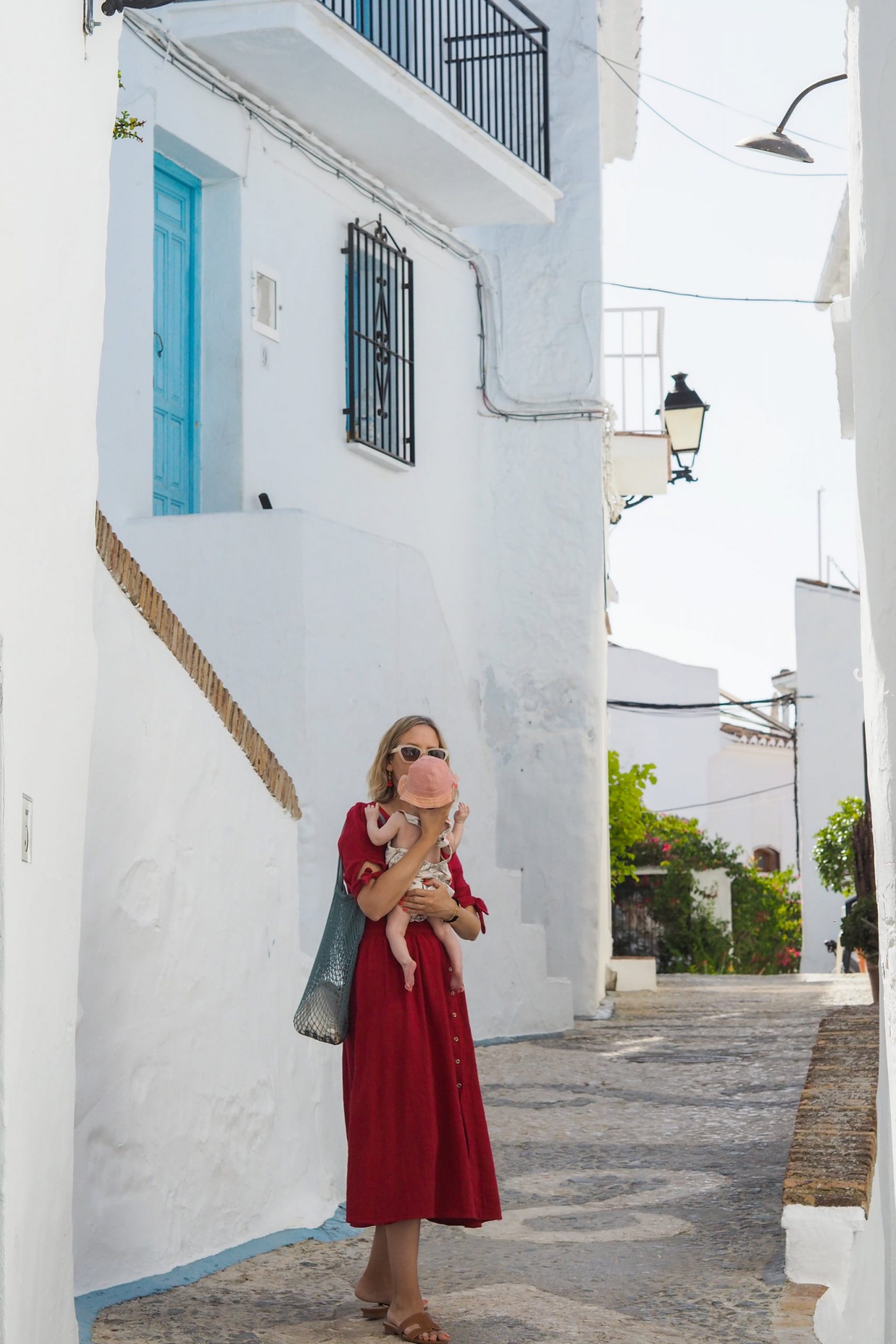 And we’re already thinking about our next trip…

AFFORDABLE LIGHTING: THE BRANDS TO KNOW 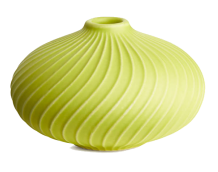 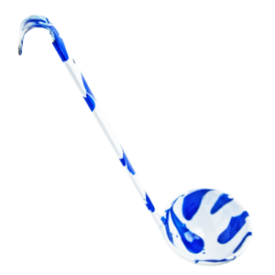 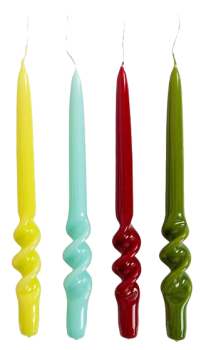 « What I’ve learnt from buying interiors on the High Street
Blonde ambition {and how I keep it that way, in partnership with Tresemme} »