Fashion - By Alexandra Stedman
I had been after a camel coat for a while, and missed the boat when the clean-line Celine style was in fashion…so when I saw this in Topshop a few months back, I pounced on it. It is almost a cocoon-like shape and feels modern. They have a very similar one in stock at the moment:

As it was the Anya Hindmarch show today, I made sure I took my Anya iPad case which my sister bought me from The Outnet. The show was a feast for the eyes once more, as the largest stack of dominoes I have ever seen (it took 4 days to set up) came crashing down to Benny Hill theme music! It almost has to be seen to be believed, so I’ve attached the video. 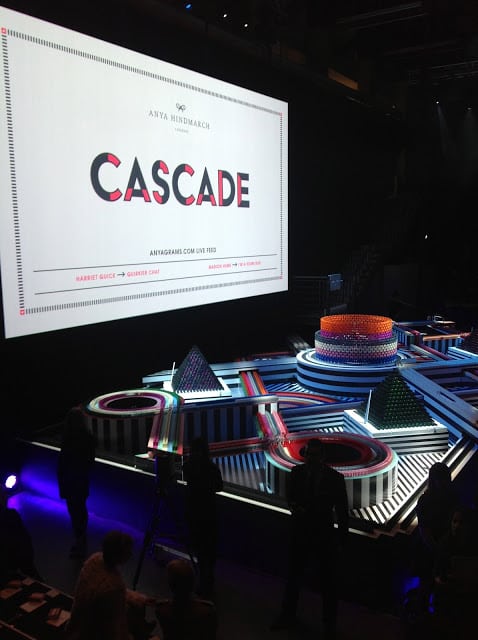 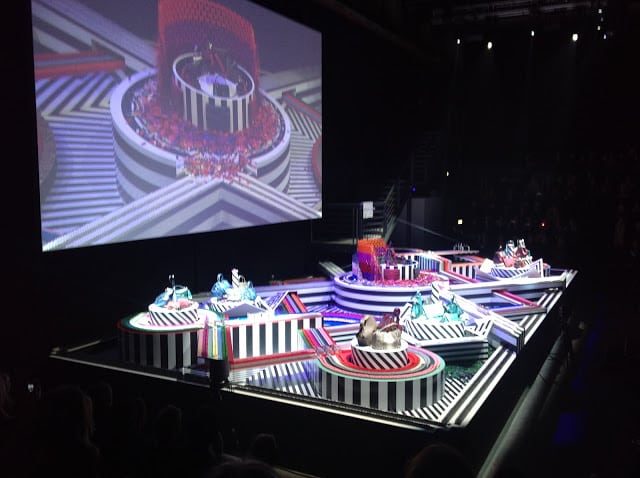 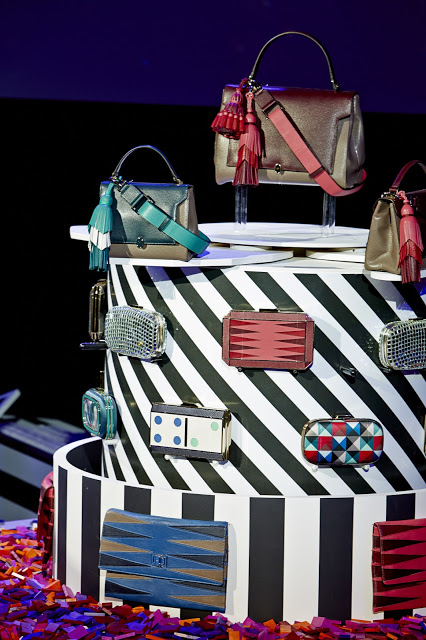 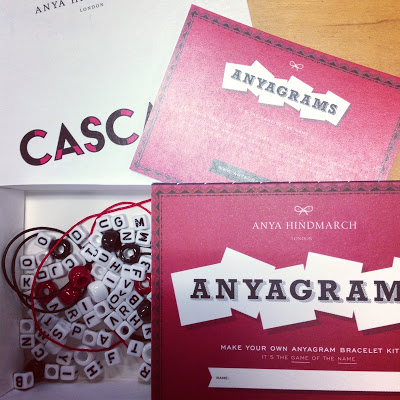 Everyone at the show was given an adorable box of letters to make your own anagram bracelet, visit www.anyagrams.com to find your alter-ego name – mine is LATEX AMENDS! Which is apt as there is a lot of PVC at the shows for A/W13! What’s your anyagram name? 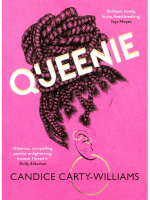 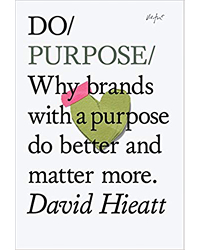 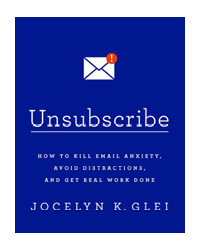 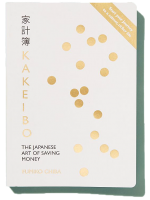 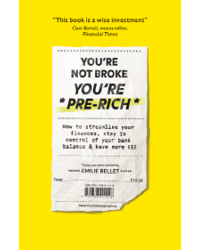