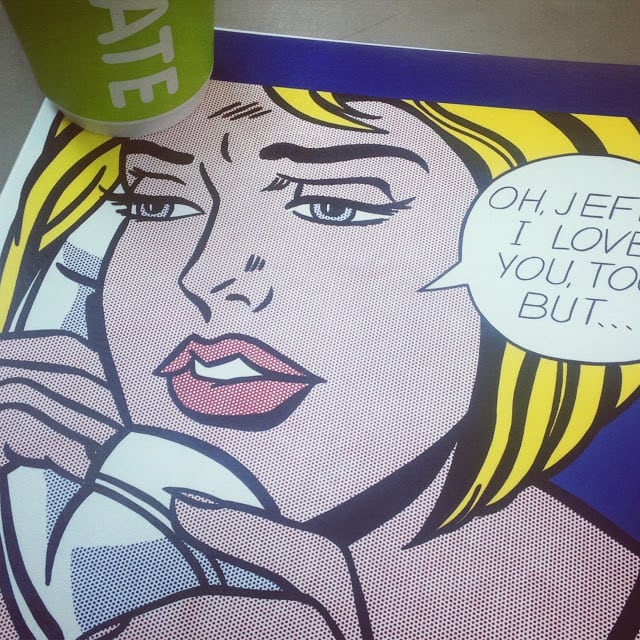 The comic book genre has been at the forefront of fashion in the recent months – whether its fonts, typography or fashion, so it stands to reason that I would want to go to the Roy Lichtenstein exhibition at the Tate Modern – the first large-scale showcase of his work in the UK in 20 years. 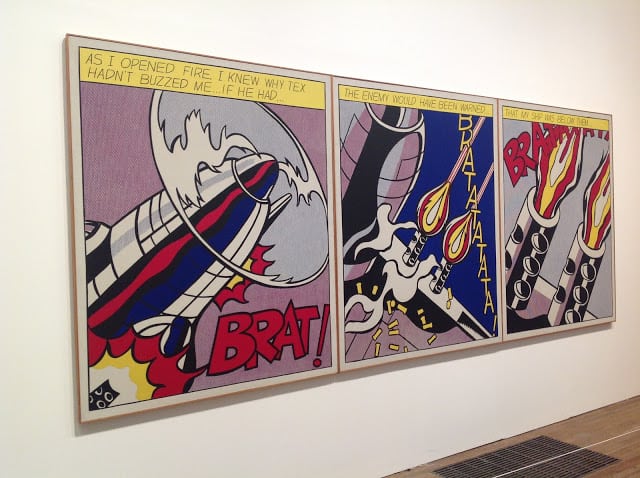 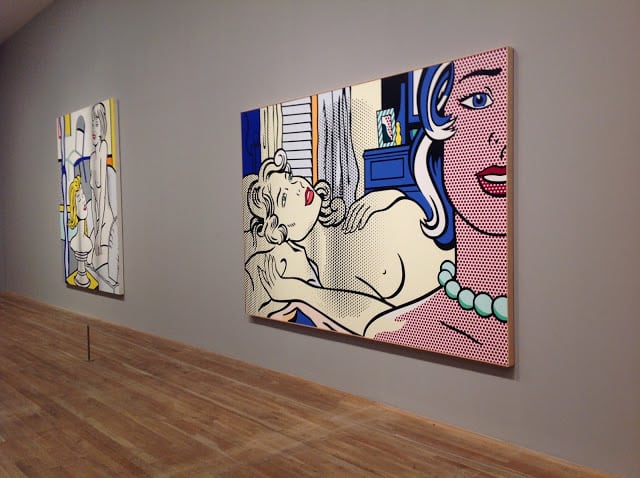 I had seen some work in the MoMA New York in the summer but nothing on this scale – the pieces are so wonderfully large and you can see all the detail on the Ben-Day dots, Lichtenstein’s signature style. 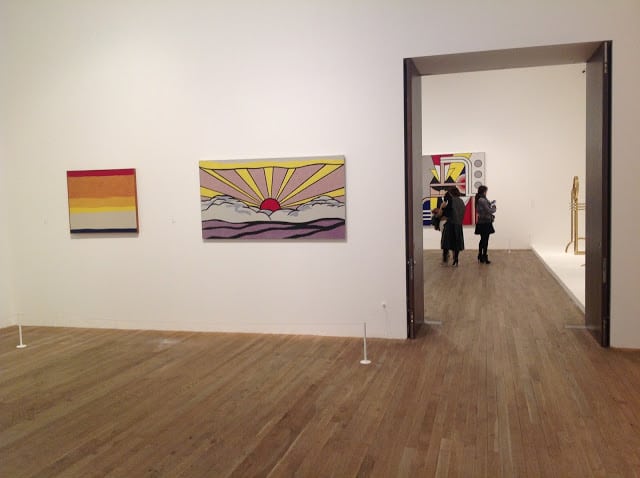 The range includes the famous ‘War and romance’ series, as well as Art Deco works and some influenced by Chinese Art. My favourites, obviously, are the ‘romance’ works which sum up Pop Art and mass media culture of the time: 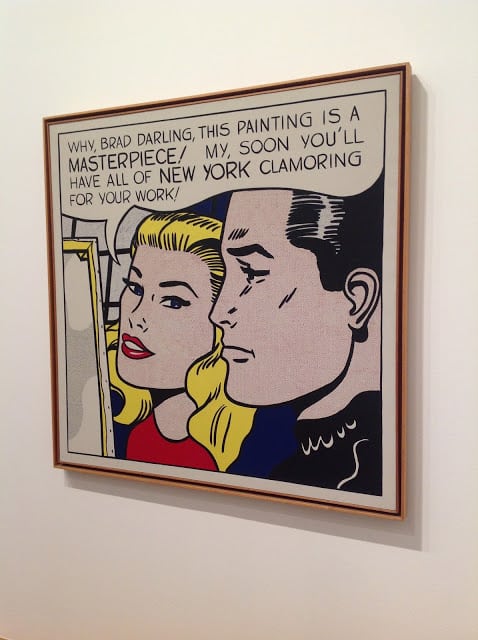 On another visit to Tate Britain I specifically went to view art by Lowry, find out more here.