Why we really moved to North London… 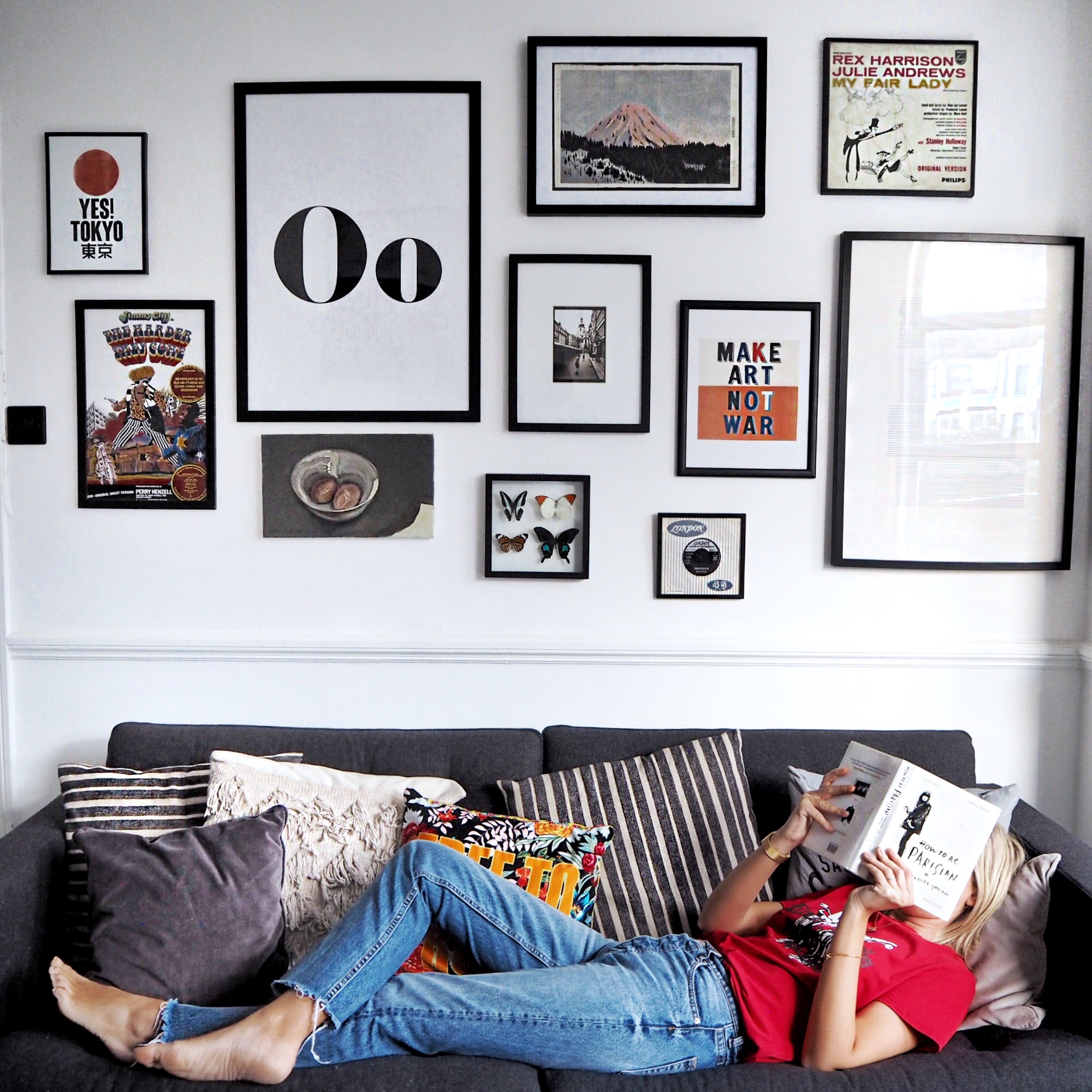 In December last year, we made the unusual move from South of the river to very far North London. Not a lot of Londoners do that.

It’s so rare that we get asked, pretty much daily, what made us make the move? So I thought I’d put it into a blogpost…

The biggie, really. We were so lucky when we bought our first flat, it seemed SO expensive when we invested (and it was, for what it was!) but fortunately it doubled in value over the 6 years we lived there. You’d think we’d have the choice of anywhere to move to right? Very wrong…our area had gone up so much around us that the next level (a terraced house) was not feasible in any shape or form. The next step for us was double our flat again, which was impossible as our wages hadn’t really increased that much.

We looked on Zoopla and Right Move, basically searched our top budget and just started looking in those areas.

Yes, we loved where we lived, but that didn’t mean it defined us. We would’ve stayed if we could (my family are all South London with a family business in Tooting and Chris’s family were nearby in Surrey). My nan’s passing made me realise maybe I didn’t have to stay nearby and in fact, maybe a change would be good. And now we’re excited to get to know a new area.

We don’t have a pension. And no savings pot. Scary as that sounds. We both wanted to stay in London as we love living here and both work in town, often late evenings too.  We also knew that if we were to make a sensible investment (as we did with our first flat) then we needed to find an up and coming area where we could hopefully make a profit. 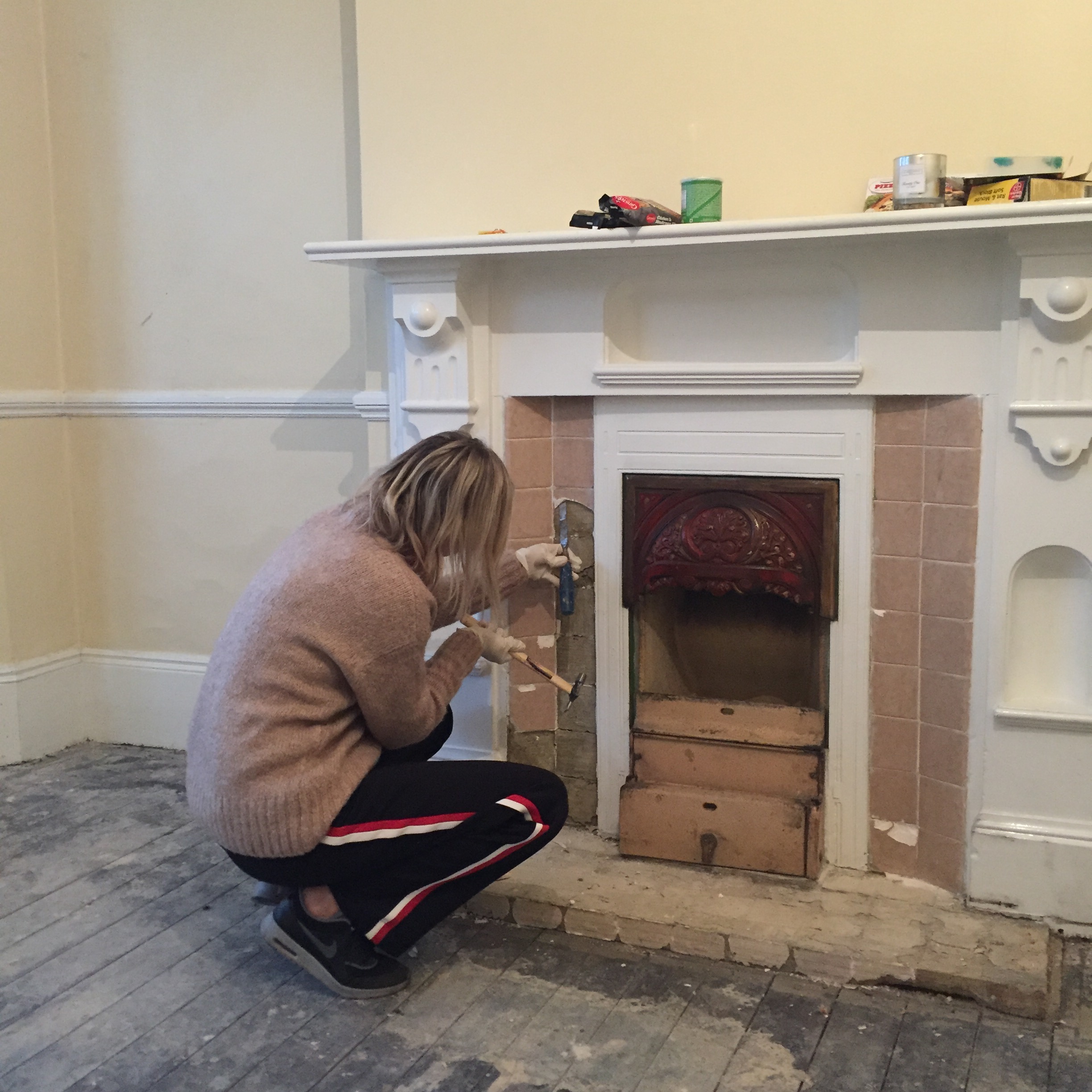 As crazy as it might sound, we were excited for a project. With hindsight, it was a bit naive and far more expensive than we anticipated. However, the reason we even managed to afford our house was its condition – the house had no central heating, no working bathroom or kitchen and most rooms were in disrepair. I have never really been one to live in someone else’s decor anyway and as a creative I can always see through the dirt and dust but a bit of a wreck is always on the better side of the budget and gives you more leverage for bargaining.

We’ve established that we didn’t really have a choice on location. But when we viewed the house, we could definitely see potential in the area. We had always assumed North London was more expensive than South London, but turns out we were just looking in the wrong places (and listening to the wrong people). North East London is really turning into an exciting, creative area and more and more people I meet are moving to the neighbouring areas of Tottenham, Turnpike Lane and Bowes Park. The shopping city is getting funding for a big regeneration project, too – although it’s already pretty handy as it is (Tiger, Lidl, H&M – who could ask for more?!).

There’s something quite exciting about living somewhere new to us and being part of a new community…and although we’re a bit further away from family, we make more of an effort to see them and actually spend more quality time together instead.