I travel a lot. Whether it’s long haul for work, short haul for my blog or just a trip that I’ve found at an amazing deal – the fact remains, good travelling clothes that are comfy, chic and don’t break the bank, are hard to find. Step forward these Next wool culottes – I wasn’t sure if I was going mad when I thought these would work, but talking to the PR, who had purchased them as well, convinced me they were a good buy. Yes, they’re essentially a wool loungepant (the label actually says ‘love to lounge’!) but worn with a tailored coat and stylish shiny boots? They make the perfect business trip attire – I was even stopped at the Eurostar by a woman asking where they were from – she assumed they were designer. 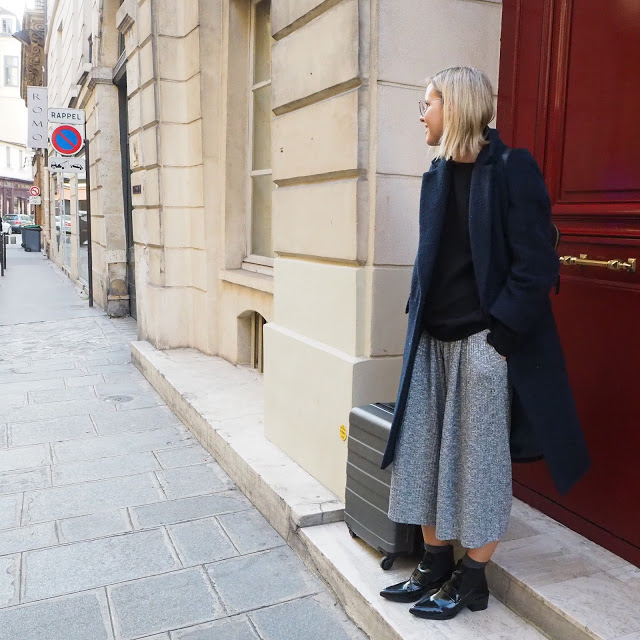 And as for the trip? We got £29 Eurostar tickets (one way) in the January sale so couldn’t let it pass, the last time were were in Paris was our anniversary and it rained sideways the entire time, so this made a nice change!

It was also our first time using Air BnB (can you believe it?!) and we’re officially obsessed – and have just booked one for a few days of our LA trip next month as well.  This loft apartment in the Palais Royal area worked out at £100 a night, and came with Netflix – we were gutted it was for only one night. 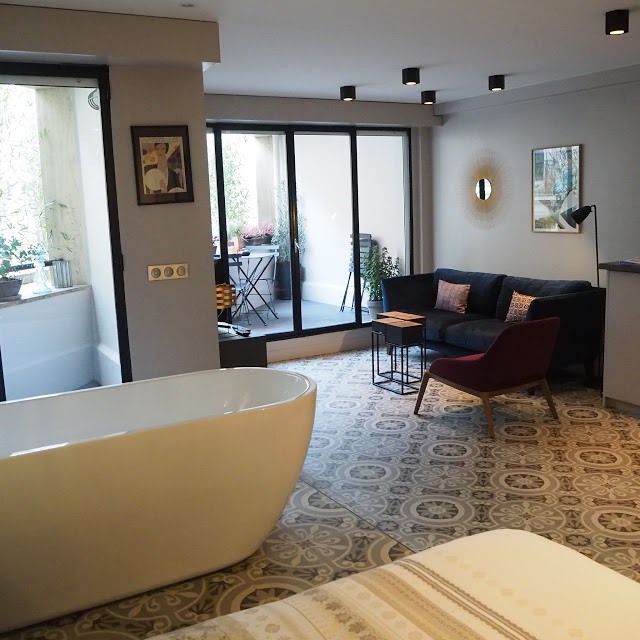 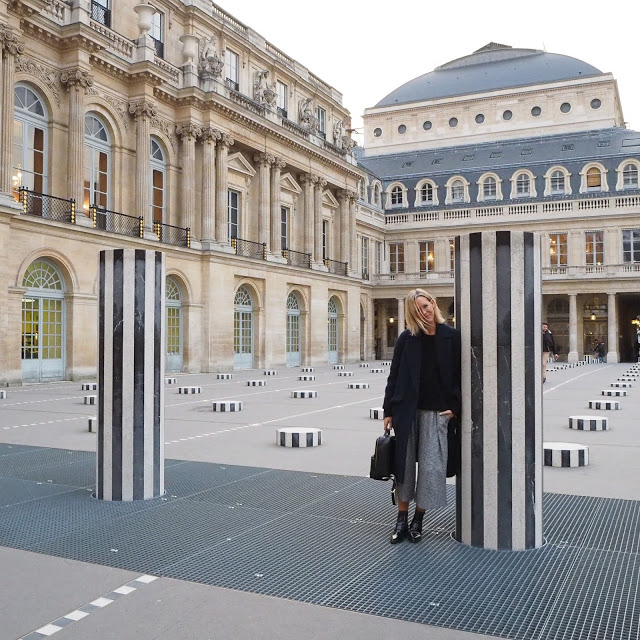 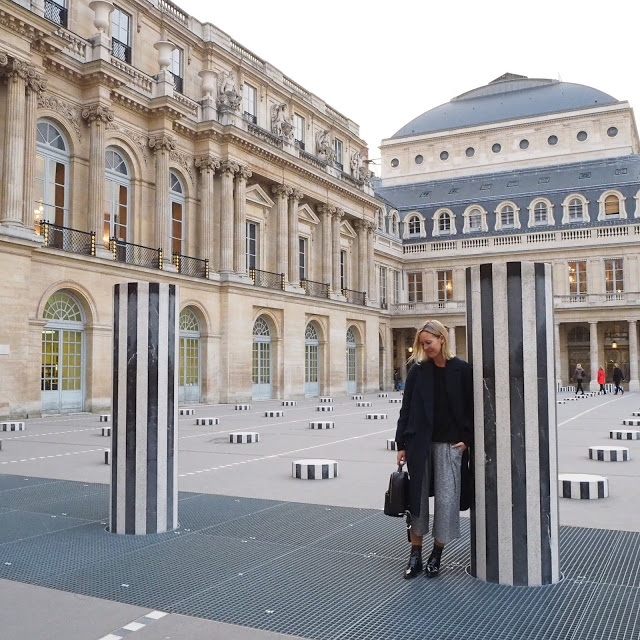 There will be some more posts on Paris coming up soon, so watch this space… 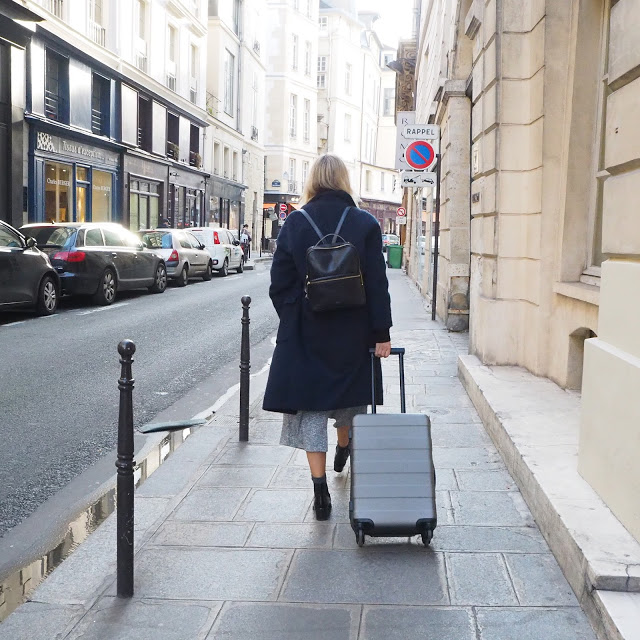